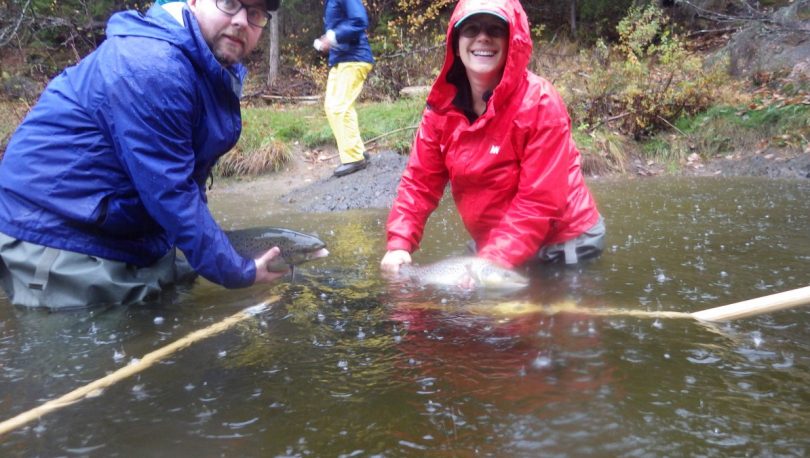 In partnership with Department of Fisheries and Oceans, our organization receives adult inner Bay of Fundy Atlantic salmon from the Live Gene Bank program for release into the Petitcodiac watershed. On October 27th, 300 adult salmon went into two locations on the Little River, 150 fish at each site. On that same day, 171 fish went into the Pollett River. On October 30th, 121 fish went into the Pollett River and again at the same site on October 31st, we finished off with releasing 135 fish into the river.

Thank you to the Atlantic Salmon Conservation Foundation for their continued contribution and support of our conservation efforts in the Petitcodiac watershed, getting this amount of fish into the river is phenomenal. A huge thanks to landowners and volunteers for helping us over the last couple days, we had a great turnout and hope everyone had a wonderful experience. Those who volunteered/attended were: The Nature Conservancy of Canada, Atlantic Salmon Foundation (with student Ethan), WOODPLC, the Petitcodiac Watershed Alliance, The Hammond River Angling Association, Cooke Aquaculture,Transportation & Infrastructure, Department of Fisheries and Oceans, St.Mary’s First Nation, Conservation and Protection, and local volunteers Milton & Grandson Ethan G., Brad S., Dave M., Peter H., Janet W., Peggy, Kevin B.,Trevor C., Jim D., Eloise and Delbert B. Also a big thanks to Conservation and Protection, as well as local volunteers, who have been keeping their eyes and ears out on the river, great to have good folks looking out for the salmon! 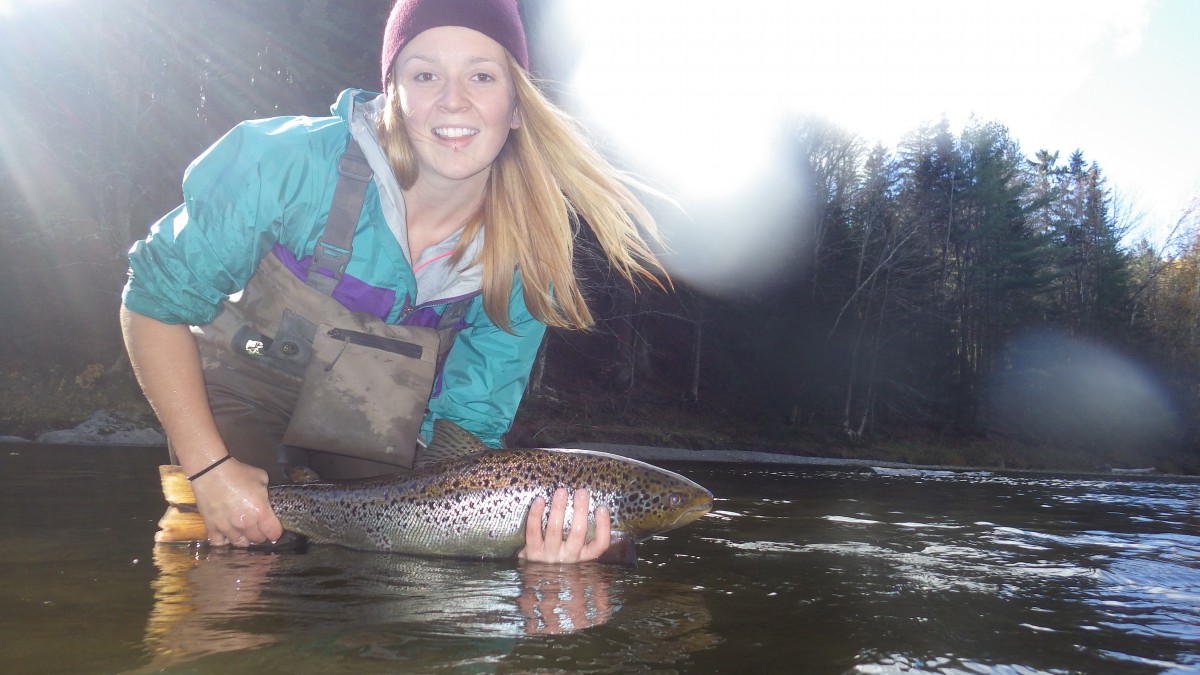 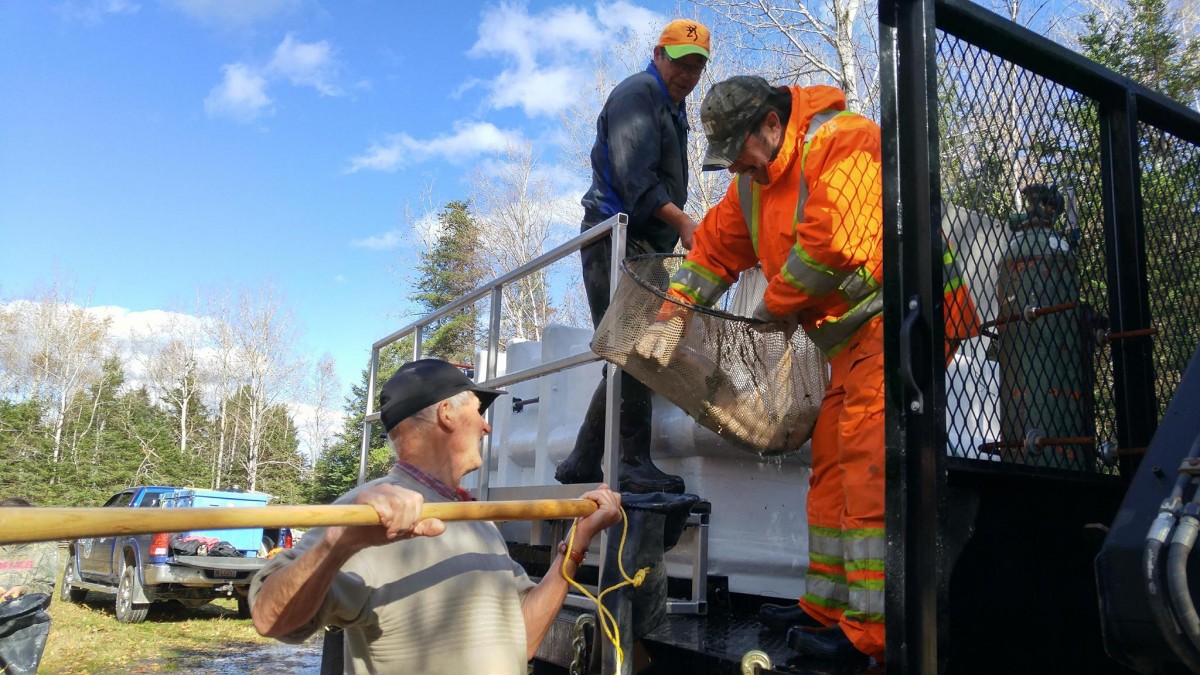 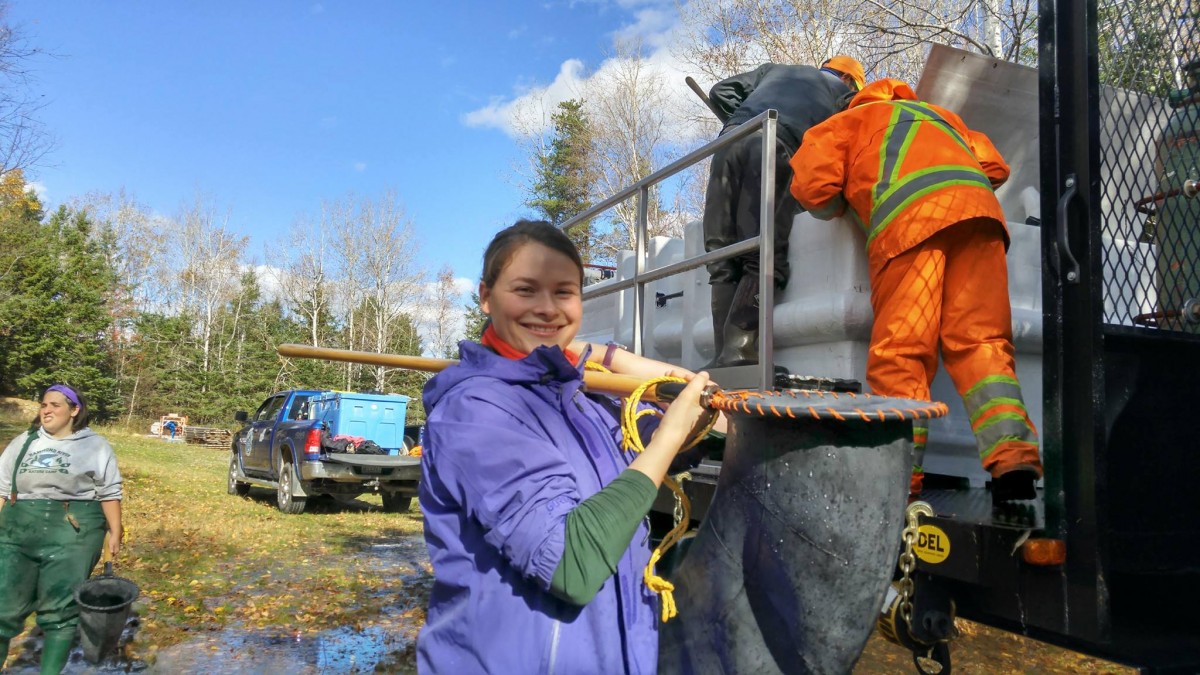 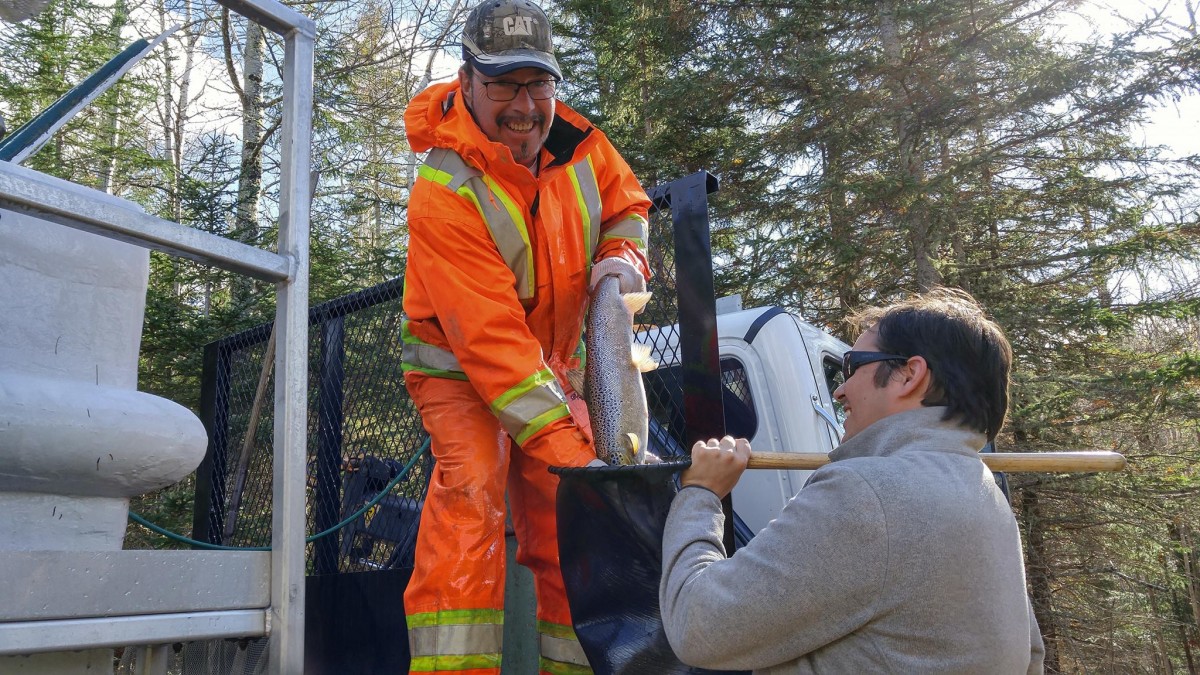 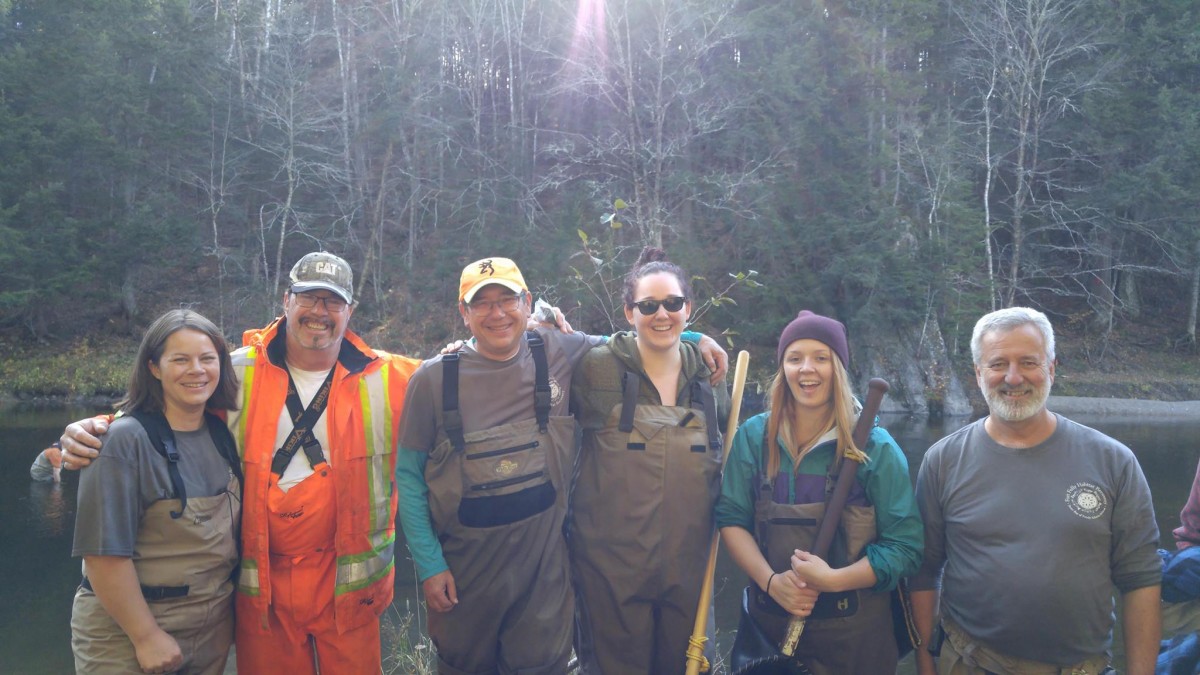 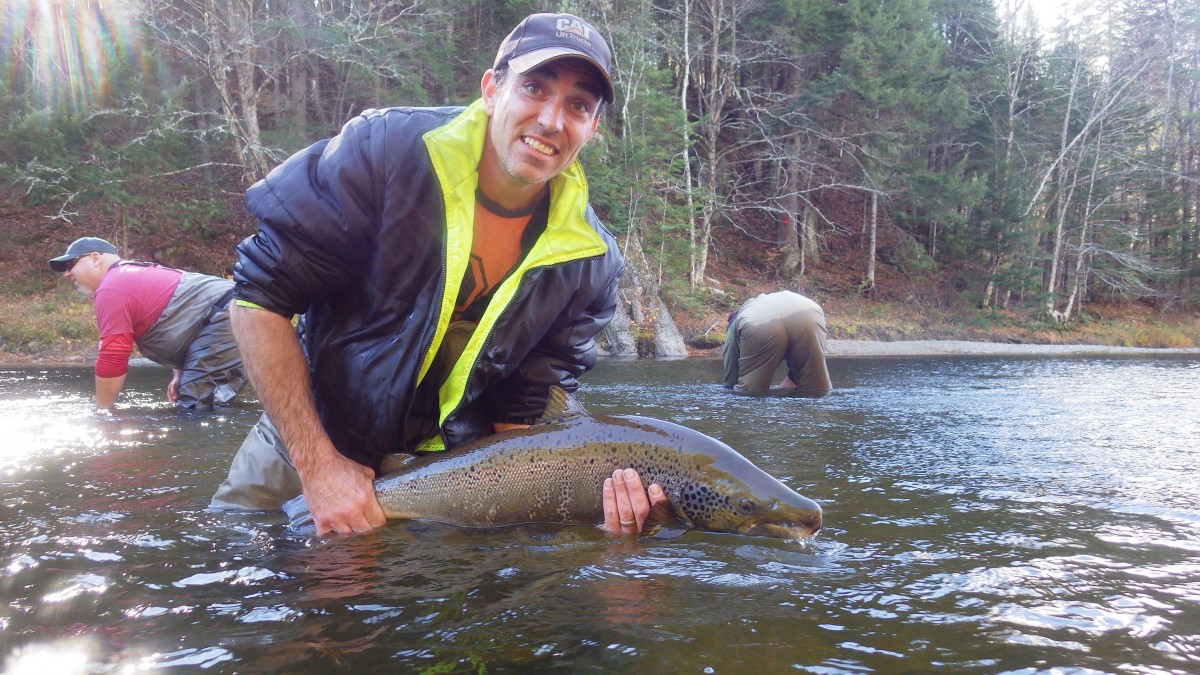 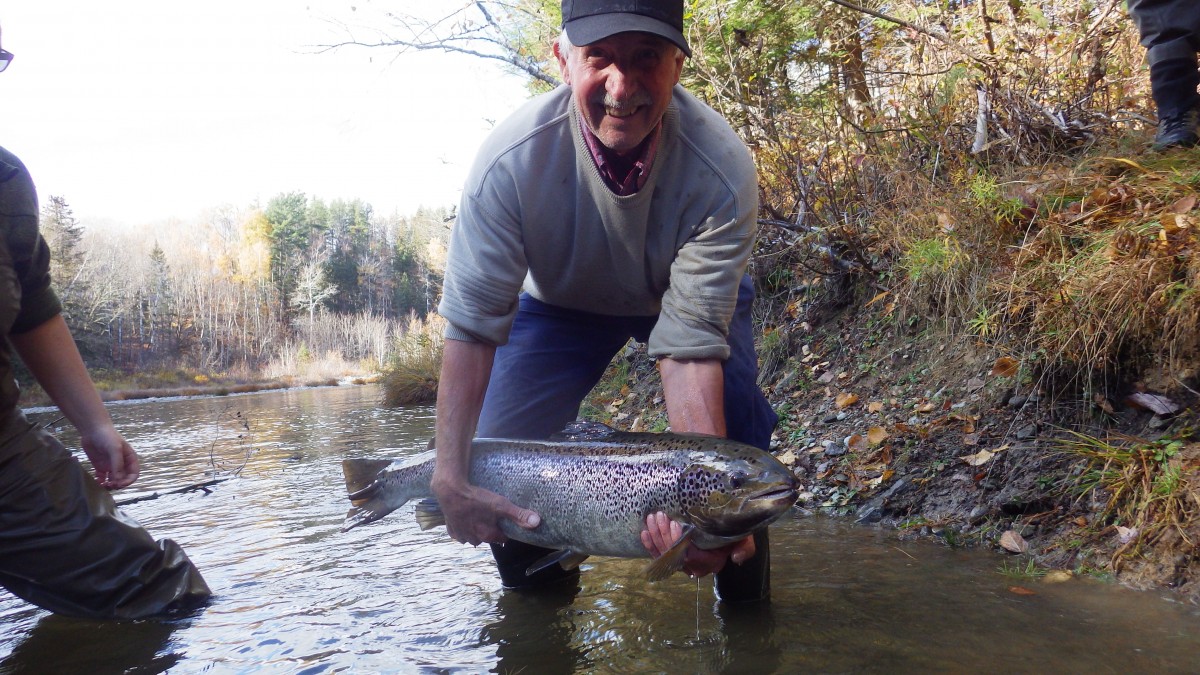 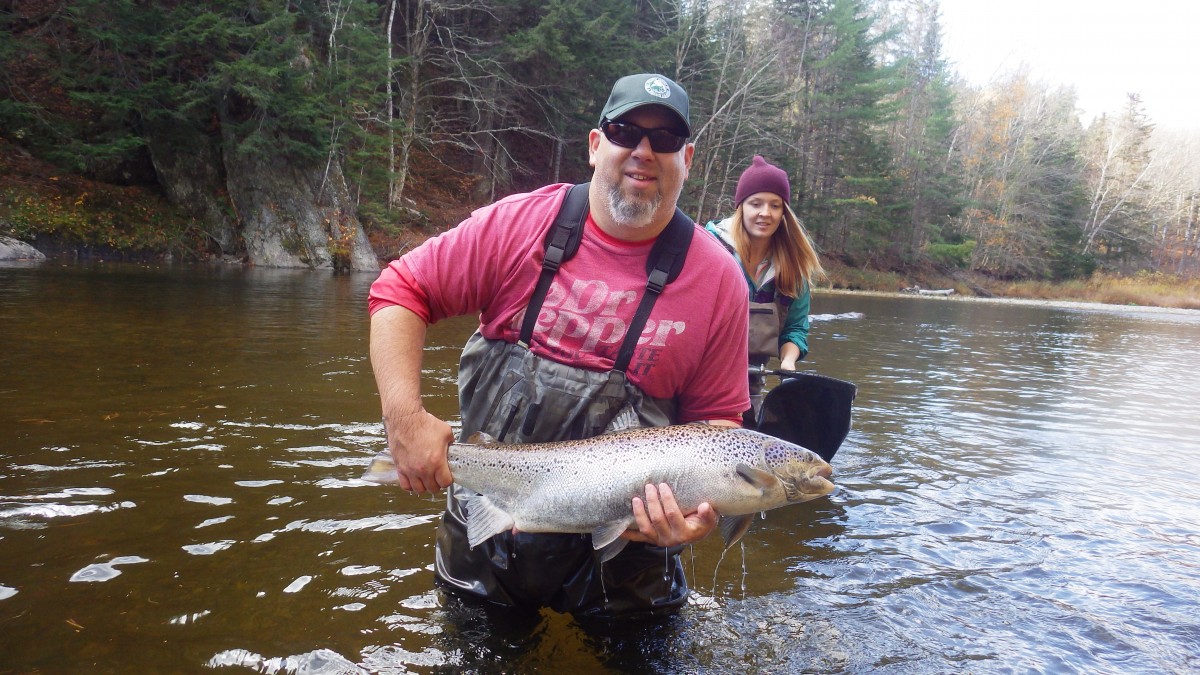 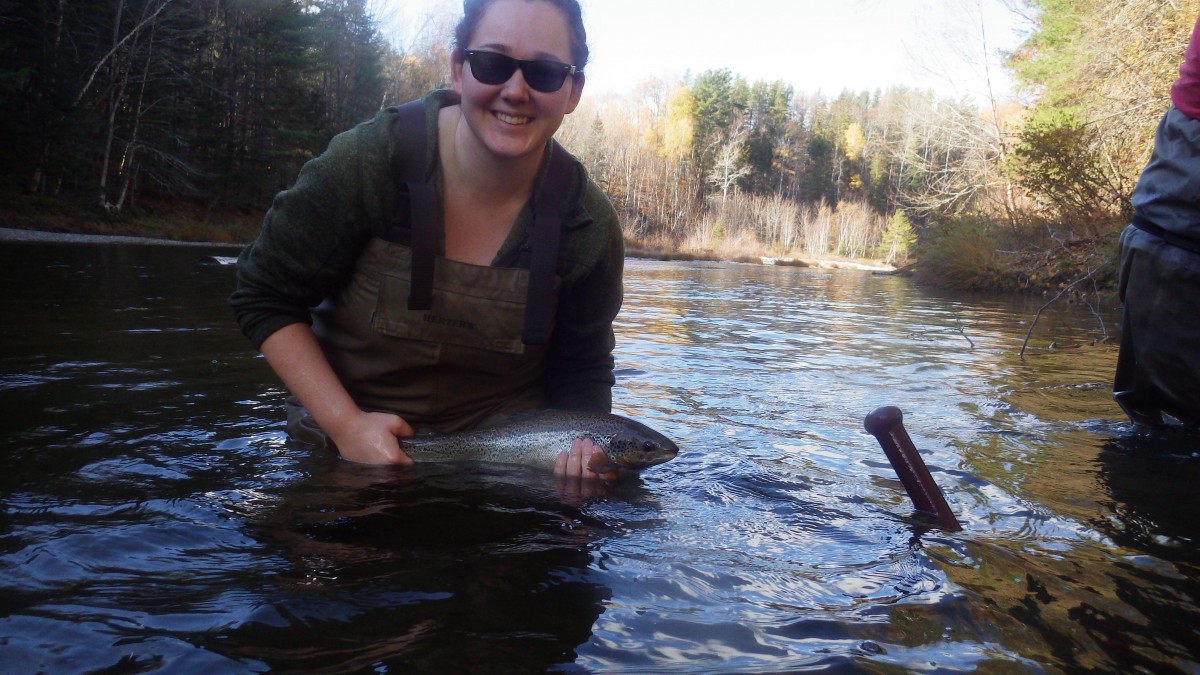 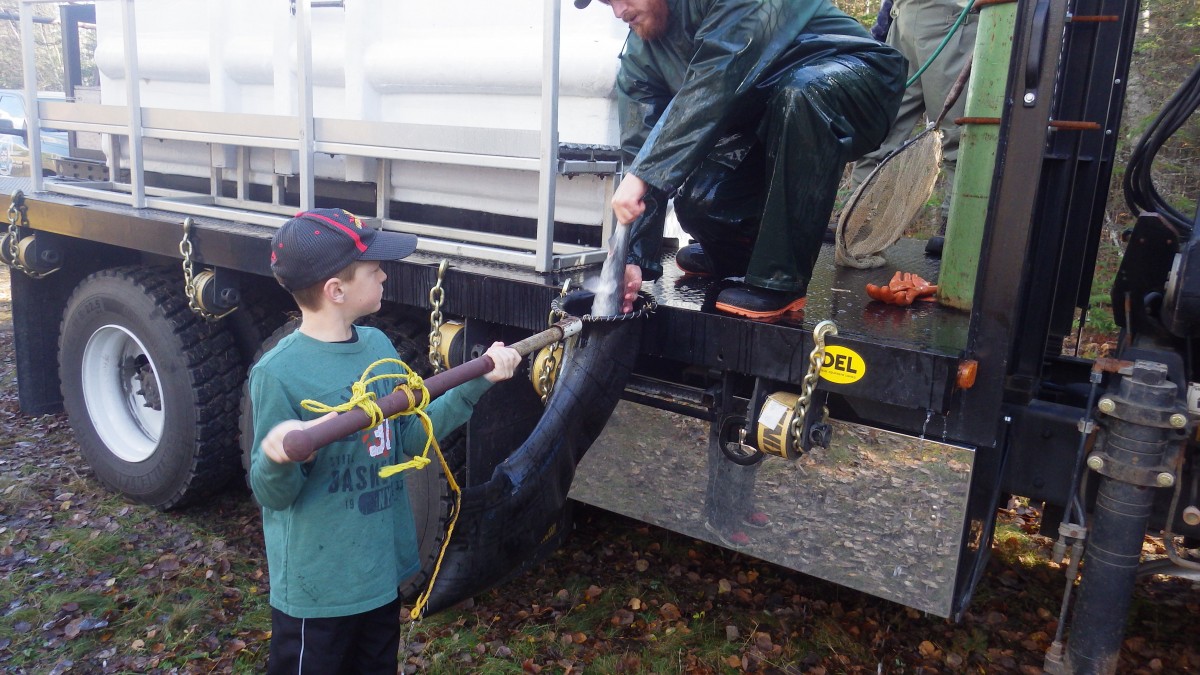 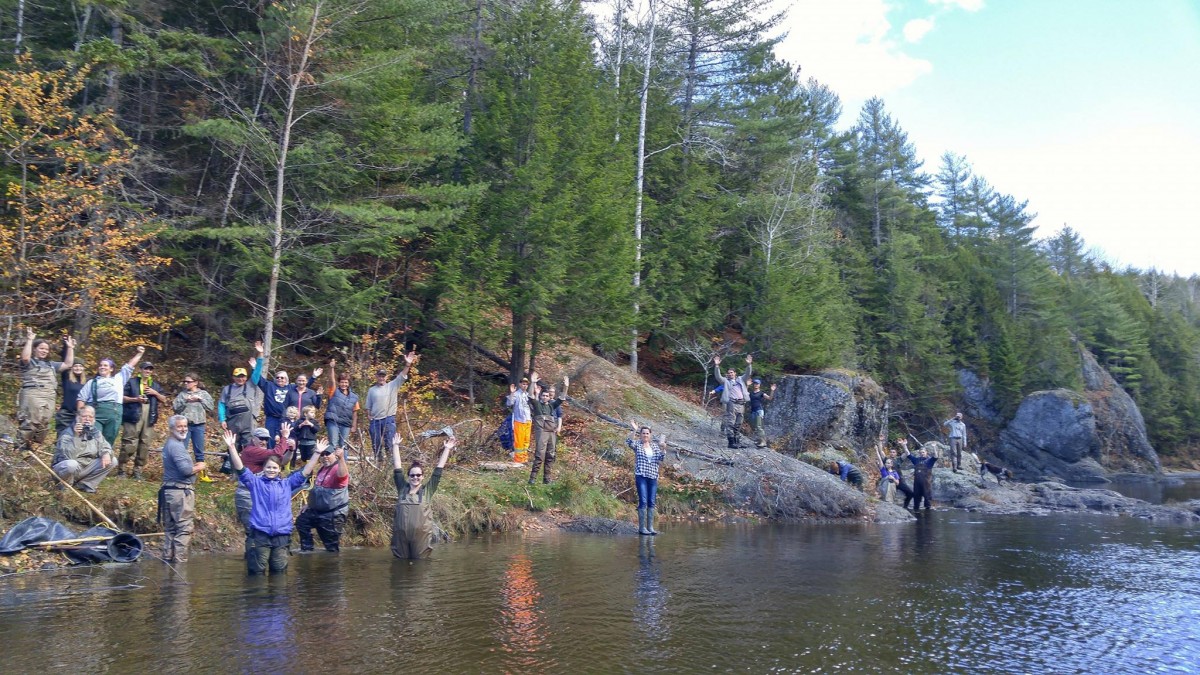 My name is Ross Hinks and i am the Director of Natural Resources for the Miawpukek First Nation in from Conne River Newfoundland.
The salmon in our river is dying off, has been classified as endangered by COSEWIC and the only way we could see to prevent its extinction is Gene Banking.
I am reaching out to gather all the information available on Gene Banking and was informed that the Fort Folly First Nation is doing Gene banking for its endangered rivers

Hi Ross, thanks for reaching out & I apologize for our late response. We’d be happy to tell you more about how our recovery program developed & learn more about the situation your community is facing. You can send us a message through Facebook or email us at ffhr@ffhr.ca. Thanks!