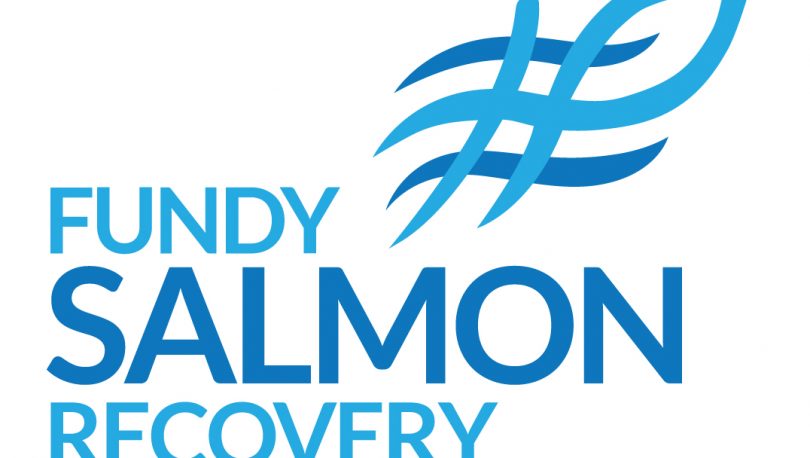 In a previous post in 2016, we had only stated about our work in Grand Manan and some of the partnerships that had formed. Since then: Fort Folly Habitat Recovery, Fundy National Park, Cooke Aquaculture, Atlantic Canada Fish Farmers Association, University of New Brunswick, Canadian Rivers Institute, Department of Fisheries and Oceans, Province of New Brunswick, and the Village of Grand Manan have formed to become “Fundy Salmon Recovery”, and we couldn’t be happier to be part of such an amazing team.

As part of Fundy Salmon Recovery, we are dedicated to preserving what remains of the endangered inner Bay of Fundy Atlantic salmon and aim to get the stock back to a self-sustaining population. Fundy Salmon Recovery is a partnership of groups that operate the world’s FIRST wild marine conservation farm on the island of Grand Manan in New Brunswick. Fort Folly Habitat Recovery transport smolts from the Big Salmon River and the Petitcodiac Watershed to conservation sea pens in Dark Harbour, Grand Manan. There they will grow out for 16 to 18 months and then be released as mature adults to spawn.

Staff travelled to Dark Harbour Grand Manan in late-September to PIT tag fish ready for release. Those not mature were kept behind to continue to grow out for another year, ready for release in 2017. In October 2016, 128 mature adults were released into the Petitcodiac watershed. Redd counts were done later in November/early December with approximately 36 redds found.

Staff travelled to Dark Harbour Grand Manan mid-September to PIT tag remaining fish from the 2016 season. On October 4th 2017, 134 mature adults were released into the Petitcodiac watershed. Redd counts will be conducted later in November/early December.

To find out more about Fundy Salmon Recovery go to: