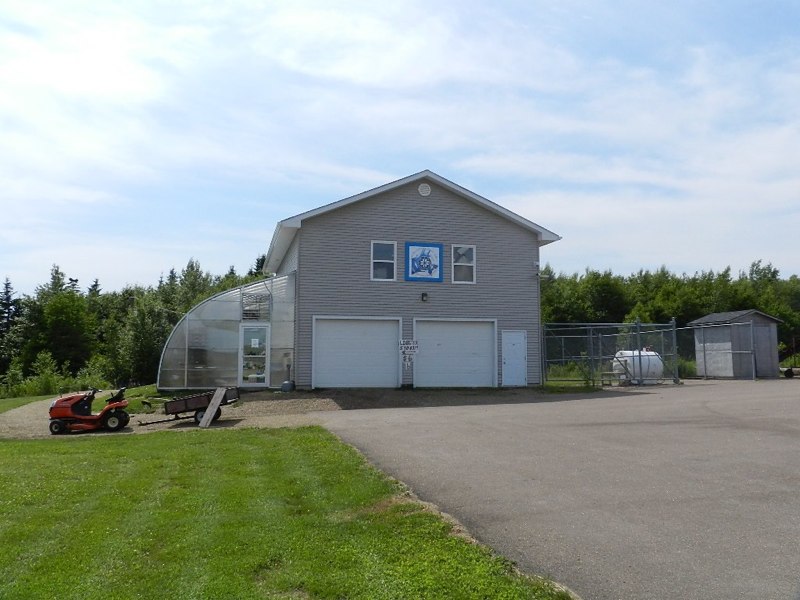 The Fort Folly Habitat Recovery Program is focused on restoring traditionally important species and their habitats, especially the critically endangered inner Bay of Fundy Atlantic salmon. Background: The program was initiated in 1993, focusing mainly on restoration projects surrounding local environmental issues, these included the restoration of local streams such as the Back Brook Dam in Dorchester,  cleaning up of illegal dump sites around the local community and construction of nesting boxes for various bird species. In 1998, the first meeting for the Inner Bay of Fundy (iBOF) Atlantic Salmon Recovery Team was held in conjunction with the Department of Fisheries and Oceans for species at risk.  During this time the Live Gene Bank (LGB) was established to rescue remaining iBOF Atlantic Salmon at Mactaquac hatchery for reproduction survival and in 2001 COSEWIC (Committee on the Status of Endangered Wildlife in Canada) listed the iBOF Atlantic Salmon as endangered. Since 2001, the FFHR Team has been involved with recovery actions on numerous iBOF rivers including the Big Salmon river, the Petitcodiac River and its tributaries: the Pollett & Little Rivers, and the Upper & Point Wolfe Rivers in Fundy National Park. As lead for salmon recovery on the Big Salmon River and Petitcodiac watershed, we have partnered to become part of what is now known as Fundy Salmon Recovery. This is a unique collaboration of First Nations, industry, academia, provincial and federal governments. To find out more visit: http://www.fundysalmonrecovery.com/ Mandate: To promote the role of Aboriginal People in the assessment of ecosystem health and to work towards the restoration of species at risk and their habitats. 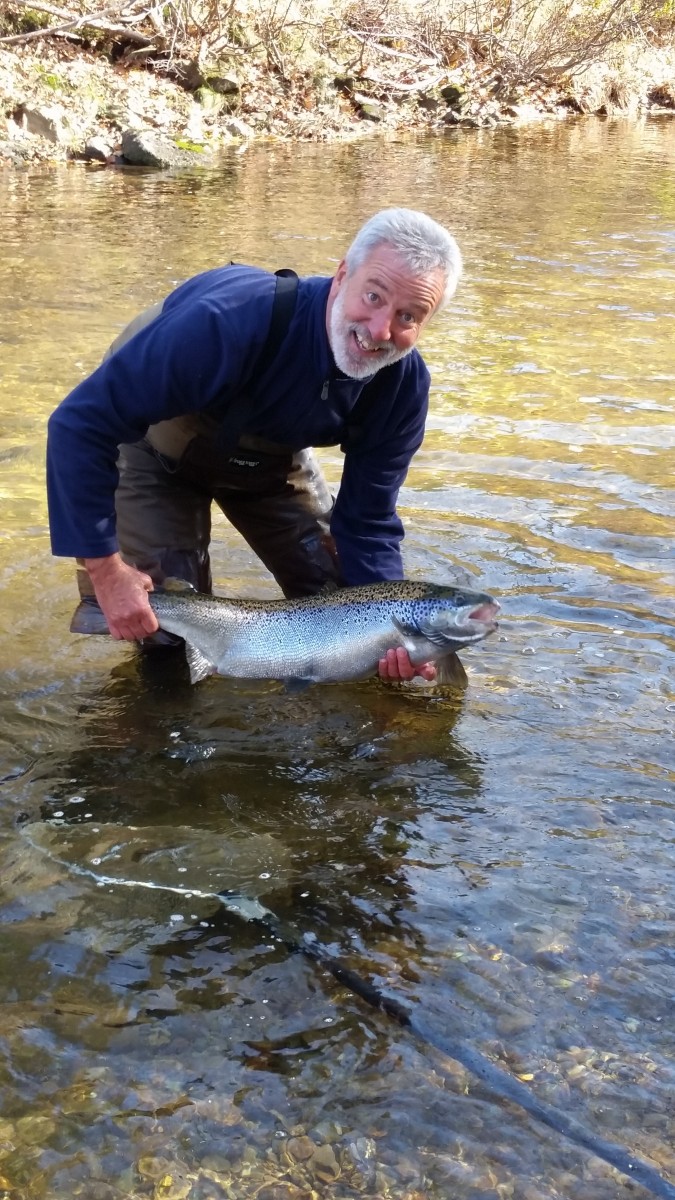 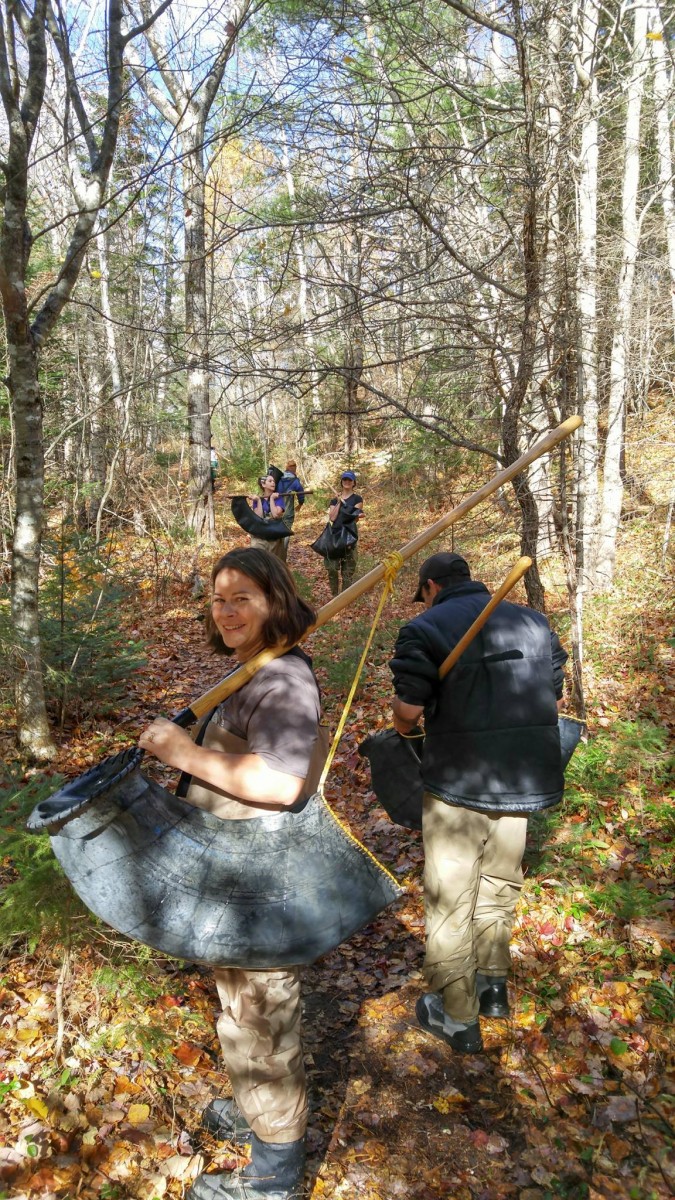 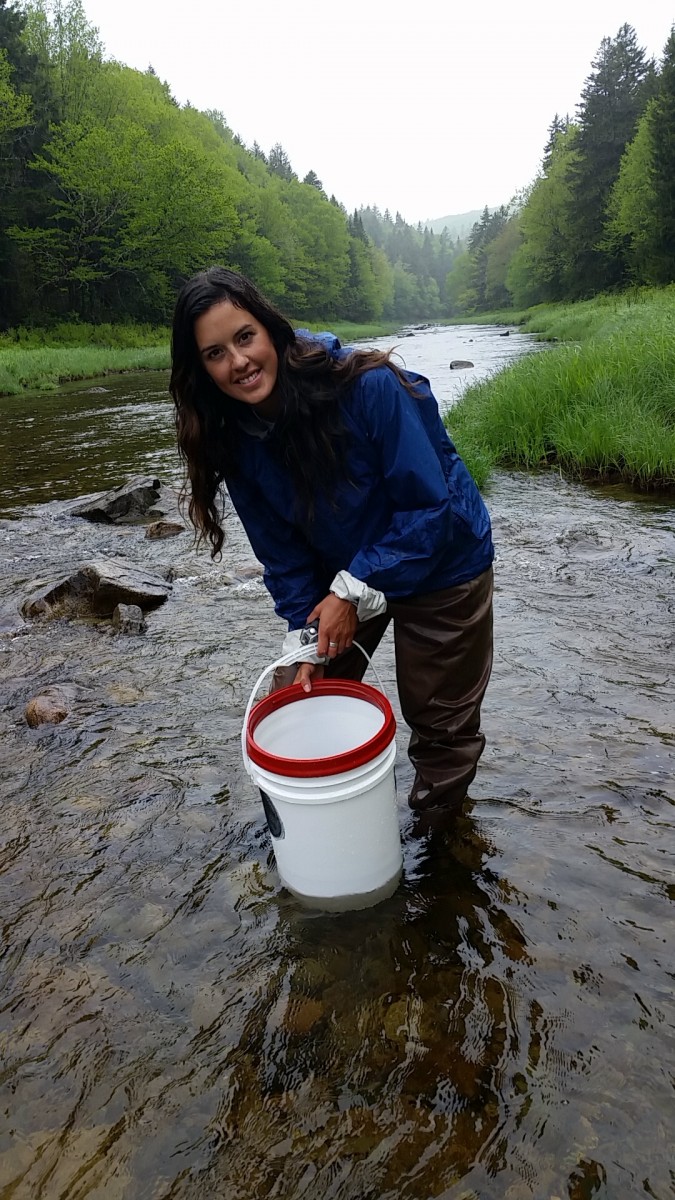 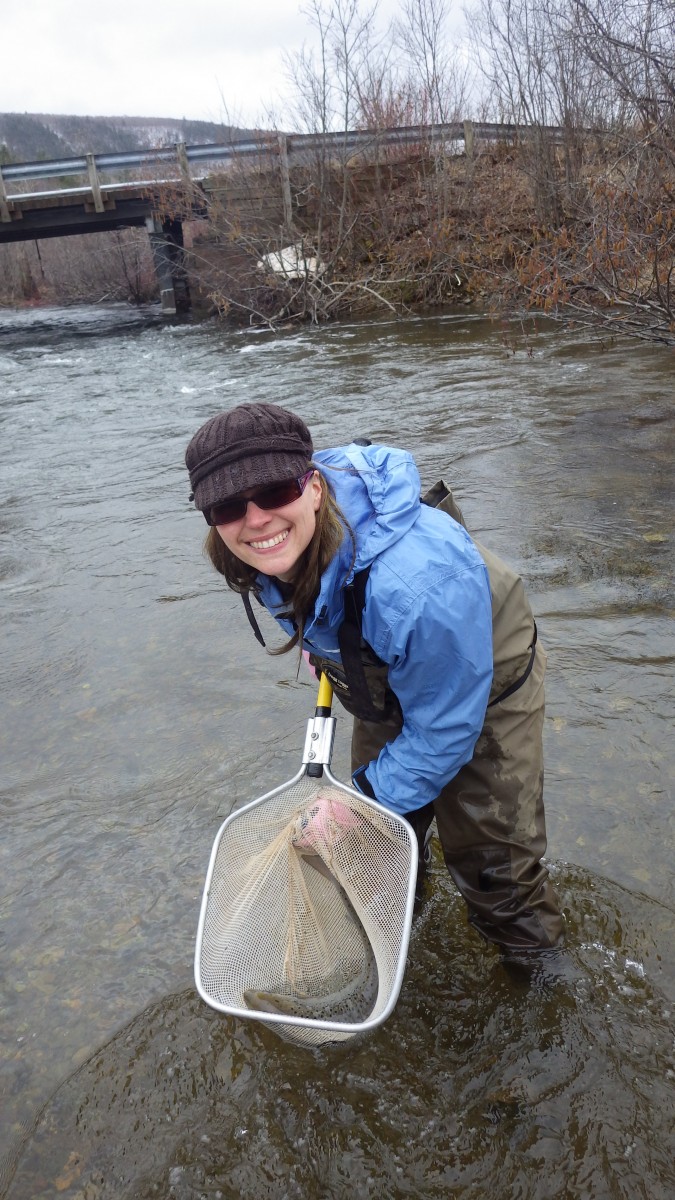 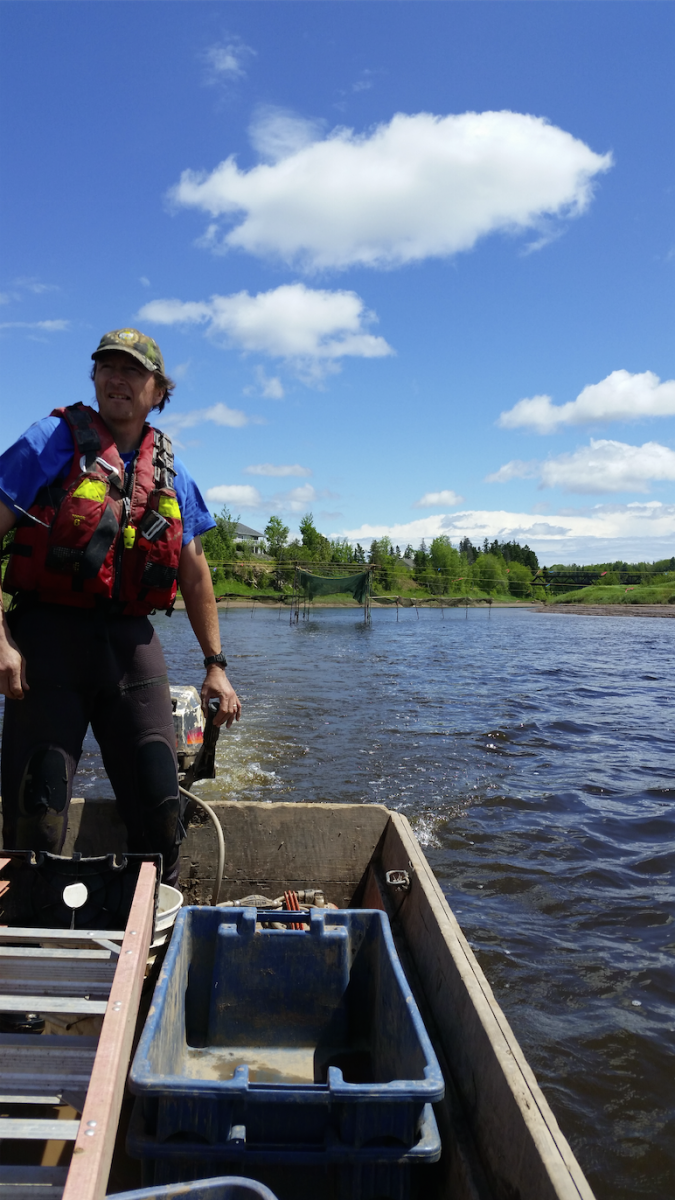 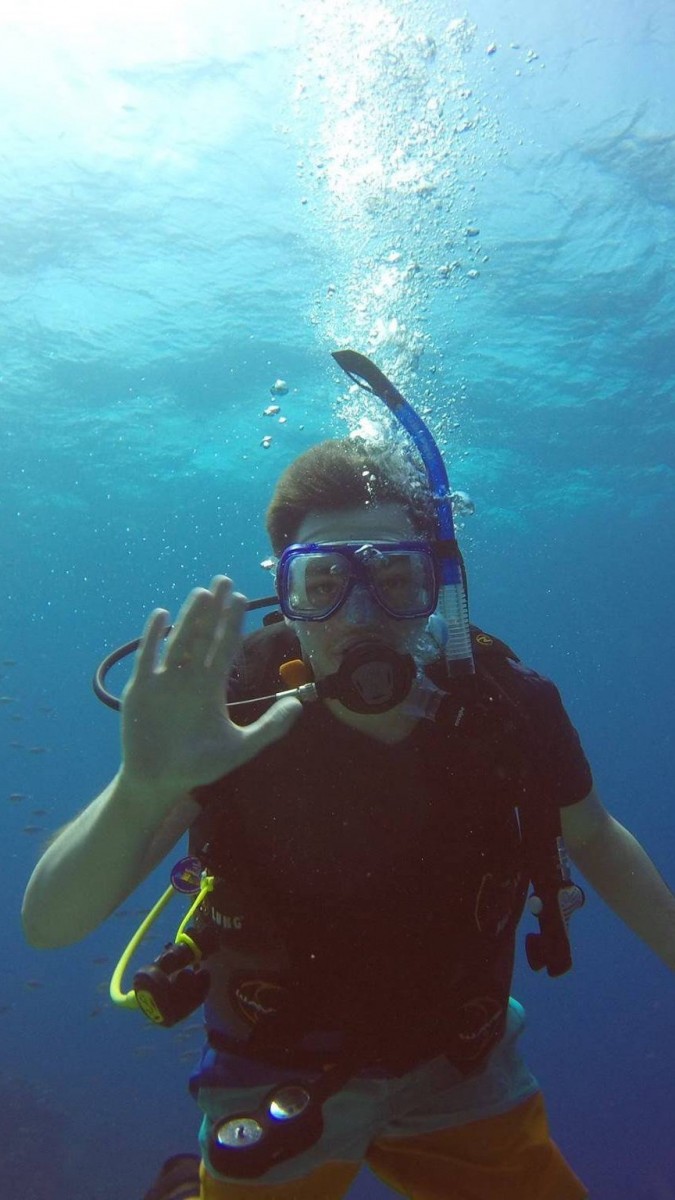 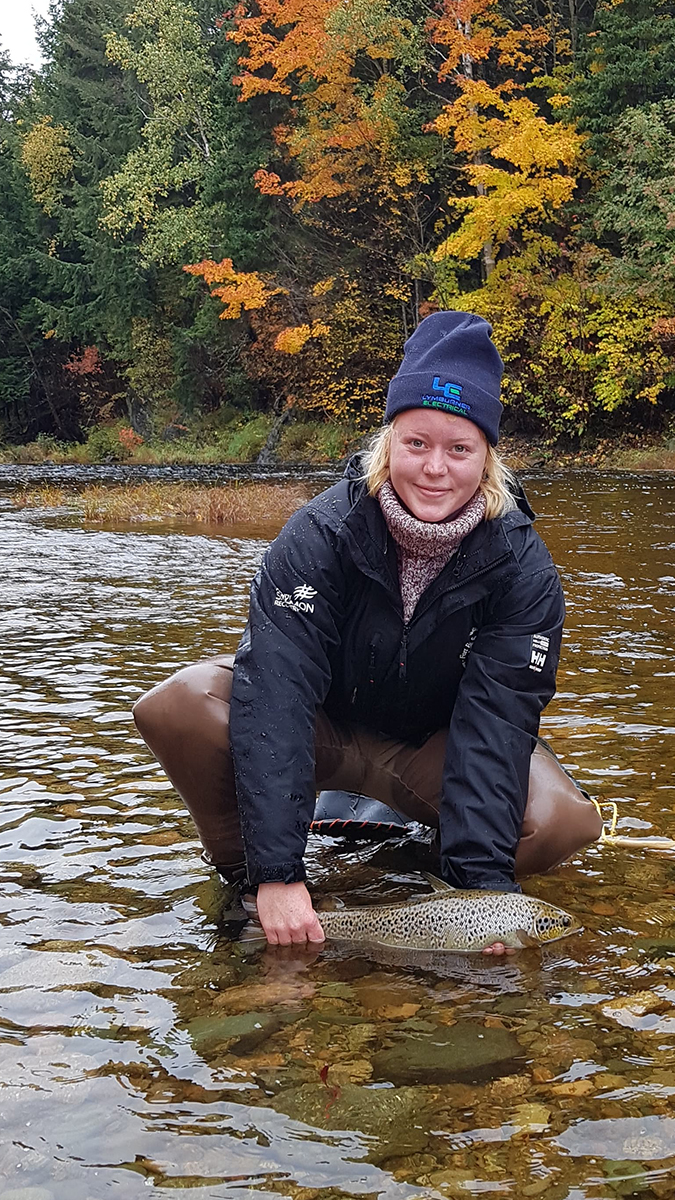