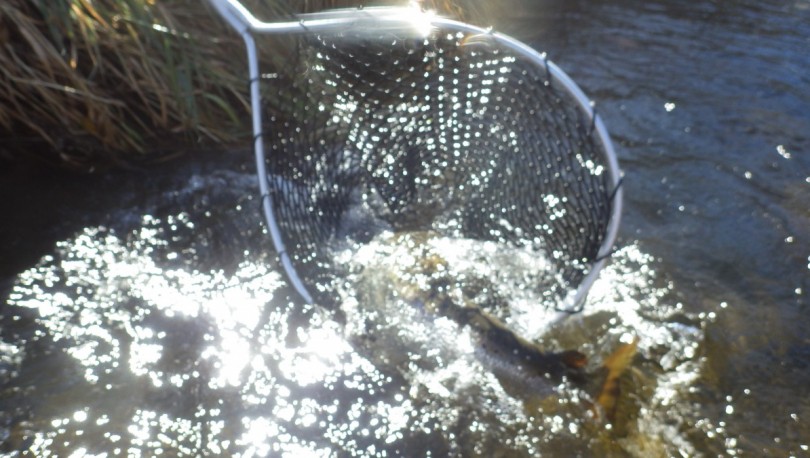 The Ministerial Advisory Committee’s (MAC) 2015 report “A Special Report on Wild Atlantic Salmon in Eastern Canada” was recently released and outlines the many topics that were discussed over a course of meetings in Atlantic Canada last year with First Nations and Aboriginal groups, stakeholder groups, researchers, scientists, government managers, etc. This committee was formed by Gail Shea of DFO and their mandate is “to address conservation, enforcement, predation, science and strategies to reduce international fisheries that target salmon produced in Canadian rivers”. Click the link below to read about more about this meeting.

“The Wild Atlantic Salmon Research and Innovations Fund should have a start and a finish period – ten years is suggested.   That time frame will hopefully provide an indication as to whether the salmon resource can be improved and stabilized, or continue to be at the mercy of changing environmental and oceanic forces.  Finally, the fund could be administered by an arms‐length group of salmon partners who will network with government players, Aboriginal and First Nations groups, researchers and existing salmon‐related organizations.”